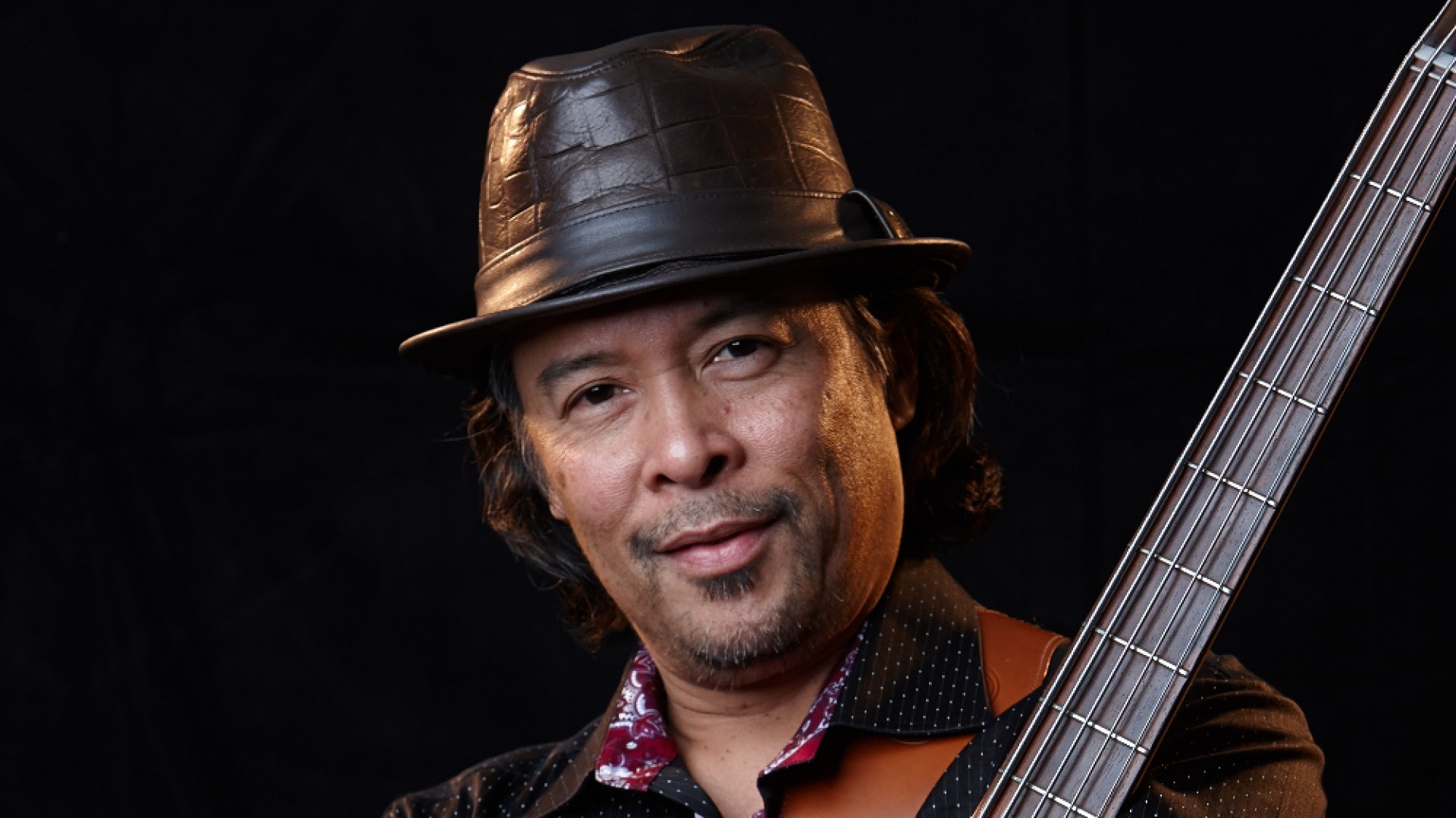 Currently with, Rock & Roll Hall of Famers, and Original Founding members of Sly & the Family Stone….Jerry Martini and Greg Errico.  Serving as Musical Director with, The Family Stone.

To contact Blaise or book him for your next gig contact him at:
Blaise Sison
Cell: 702 524.7471
Email: blazinbass@hotmail.com

Blaise is currently touring with
The Family Stone
Visit www.thefamilystonemusic.com
for current tour dates and times.